The IATSE Local 873 Term Agreement is a binding agreement between Local 873 and the Major Hollywood Studios represented by the AMPTP (Alliance of Motion Picture and Television Producers). The agreement is negotiated once every three years.   A significant number of Independent Production Companies across North America, that have signed other IATSE agreements, are also bound to working under this agreement when entering our jurisdiction. The vast majority of Local 873's American service work is covered by the Local 873 Term Agreement.

The Low Budget Theatrical Agreement is a three year term agreement that is administered by the IATSE International Office.  The contract specifically deals with independent low budget theatrical productions with budgets under 12 million dollars.  This agreement has nearly 300 signatory companies across North America. Should one of the signatory companies enter our jurisdiction, Local 873 would have the exclusive rights to service the production under this agreement.  If the budget of the project exceeds the 12 million dollar tier, the Local 873 term agreement would take effect.  The International designates an International Representative as the contract administrator to work with the servicing local.

IATSE Local 873 supports all film makers, at every budget level, with highly skilled professional crews.  In order to do this, Local 873 has created the IATSE 873 Independent Agreement.  If you are an Independent Producer that is not signatory to IATSE agreements, please contact Local 873's Business Agent to discuss your project and we will happily provide you with a copy of the agreement,  featuring tiered rates and fringes based on your projects budget. 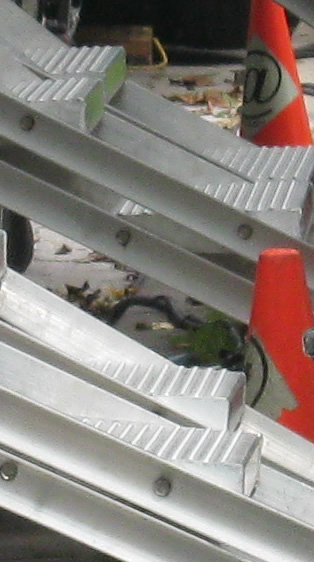